SEGAMAT is known as an agricultural area that is famous for its fruits, especially durian.

According to local folklore, Segamat got its name from Malay words “segar amat” which means very refreshing.

It was said that a Malay Bendahara, who was retreating to the area following the fall of Melaka to the Portuguese, had exclaimed “segar amat” after drinking water from a river.

The river was later named Segar Amat and later Segamat. This later became the name of the whole area along the river.

The district often makes headlines for floods, with the worst in 2006 where thousands were affected. 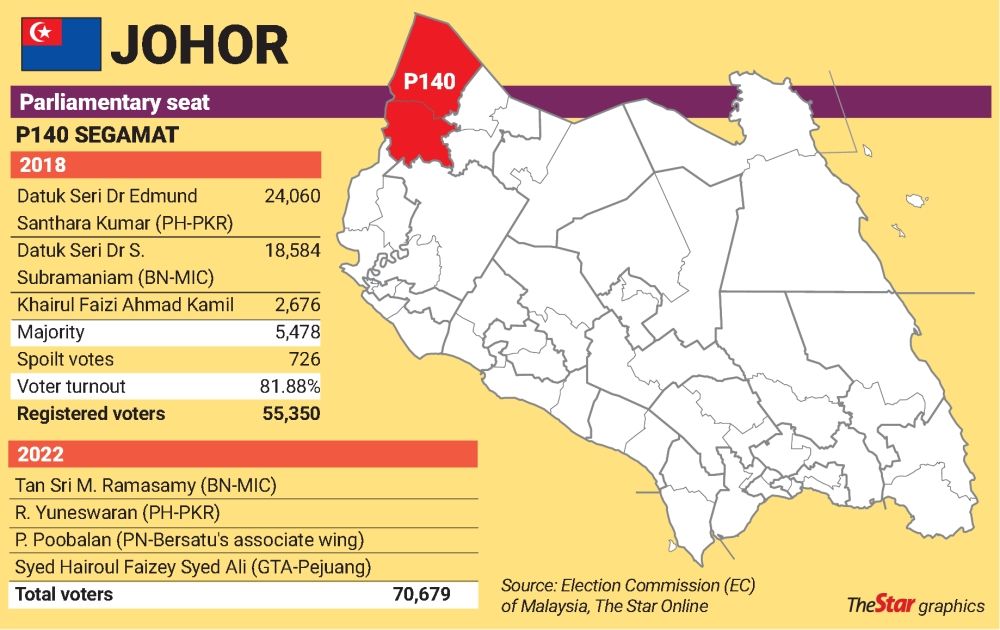 Farmer Mohd Fahizan Ramlan, 43, said the flood problem in the district must be solved so that the people would not have to live in fear of another disaster.

“The 2006 flood was the worst I have ever experienced in my life.

“My family and I had to climb up the roof as we waited for help to arrive. It was a terrifying experience.

“We are hit by floods almost every year and sometimes a couple of times a year.

“It happens so often that most of the people in my village and other flood-prone areas have renovated their homes to be better equipped to face the floods.

“Some have added another floor, others added storage compartments on their ceilings and almost all of these homes have scaffolding installed to place essentials items,” said Mohd Fahizan, who lives in Kampung Jawa.

As a contingency plan, his family will move to another house he owns during the rainy season to avoid being caught in floods.

“I built another house and turned it into a homestay for some side income. 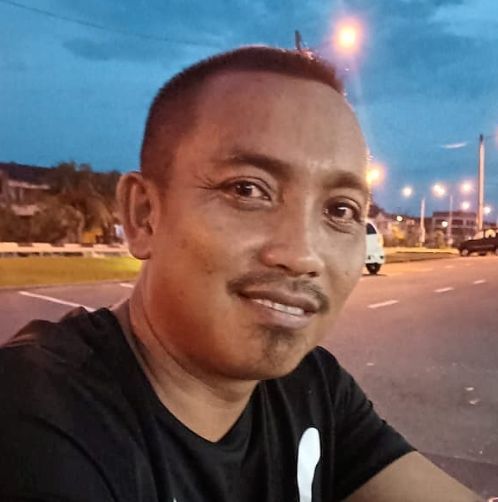 Mohd Fahizan says the flooding problem in Segamat must be resolved.

“That is also the house my family and I will move into during the flood season as it is located on higher ground.

“The moment we see rain falling heavily and continuously, we will pack our bags and move to the other house.

“Sometimes it floods, sometimes it does not but that is the drill. It is exhausting but what choice do we have?” he asked.

The father of four also pointed out that weak Internet connection was also a major problem.

“There is no Internet connection in my house. We need to go outside just to get a signal.

“This became a major problem during the movement control order as my children had to attend online classes outside the house,” he said.

Y. Sasidaran, 26, who works as a clerk in an estate, said he hopes to see better roads and more development in Segamat. 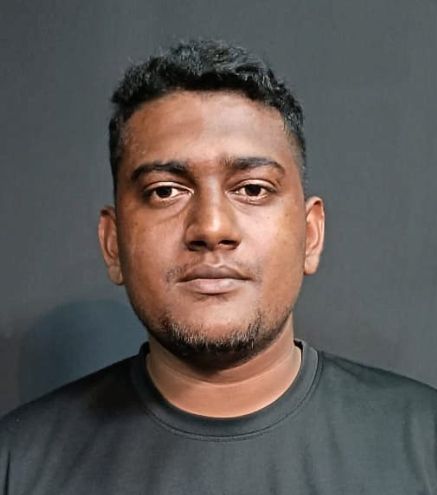 “The roads here are marked with potholes and there are a lot of faulty streetlights and traffic lights.

“It can be very dangerous to drive at night, especially for those not familiar with the roads and motorcyclists.

“I really hope whoever wins in Segamat will push for better roads.

“It is not enough to just patch up potholes, the roads here need to be upgraded,” he said.

While Sasidaran enjoys the laid-back life in the quiet town, he also hopes that there would be more malls, fast-food chains and places of interest.

“There is not much to do here. I like the slow pace of life but if we want youths to remain in Segamat, we need to have more activities,” he said.

“There are not enough specialists in Segamat so people have to travel to Johor Baru, Muar or Melaka to seek treatment as not everyone can afford to go to private healthcare facilities,” he said.

Chan, who works in Singapore, is hoping the Gemas-Johor Baru Electrified Double-Tracking Project is completed soon. 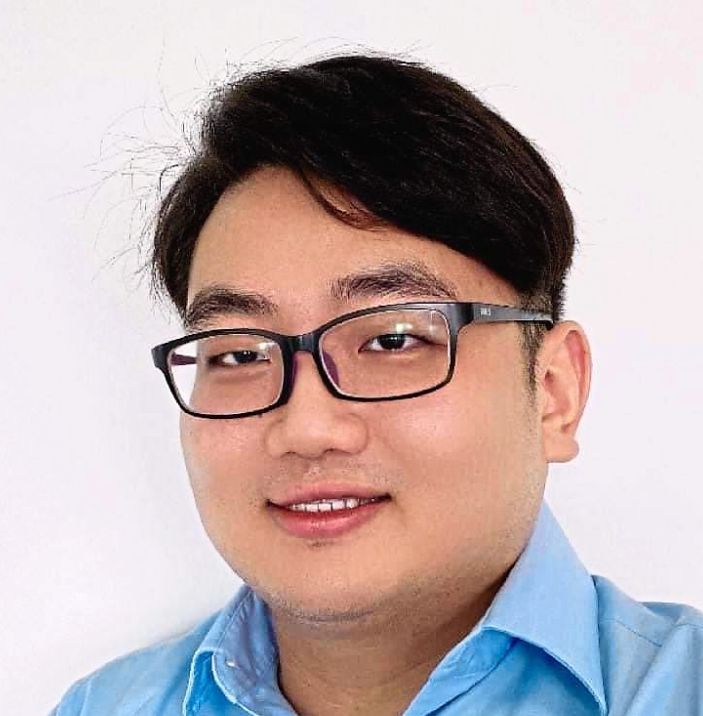 Chan says there should be more specialists in the Segamat government hospital.

“We have to travel to Gemas to use the Electric Train Service (ETS) to get to Kuala Lumpur.

“It is quite a hassle as we need to take the old slower train to Gemas and transit there to get on the ETS.

“I hope that the double-track project can be completed soon as it will help spur the local economy,” he said.

In GE14, Datuk Seri Dr Edmund Santhara Kumar, who was then in PKR, won the seat with a 5,476 majority against MIC’s Datuk Seri Dr S. Subramaniam and PAS’ Khairul Faizi Ahmad Kamil.

Santhara was among a group of MPs who left PKR in 2020 following the Sheraton Move.

He later joined Bersatu and was made the head of the party’s associate wing.

PBM had earlier announced that Santhara will be defending his seat but he later dropped out from contesting in GE15.