ALOR GAJAH: A Form One girl was killed after a car driven by her 17-year-old friend skidded and crashed along Jalan Padang Keladi in Durian Tunggal.Alor Gajah OCPD Supt Arshad Abu said the driver, who works as a mechanic, had no driving licence.

The teenager was believed to have driven the victim as well as her sisters and a cousin from Melaka city to Durian Tunggal.

“The driver sustained a minor injury on his left leg while the three other schoolgirls were also injured,” he said yesterday. 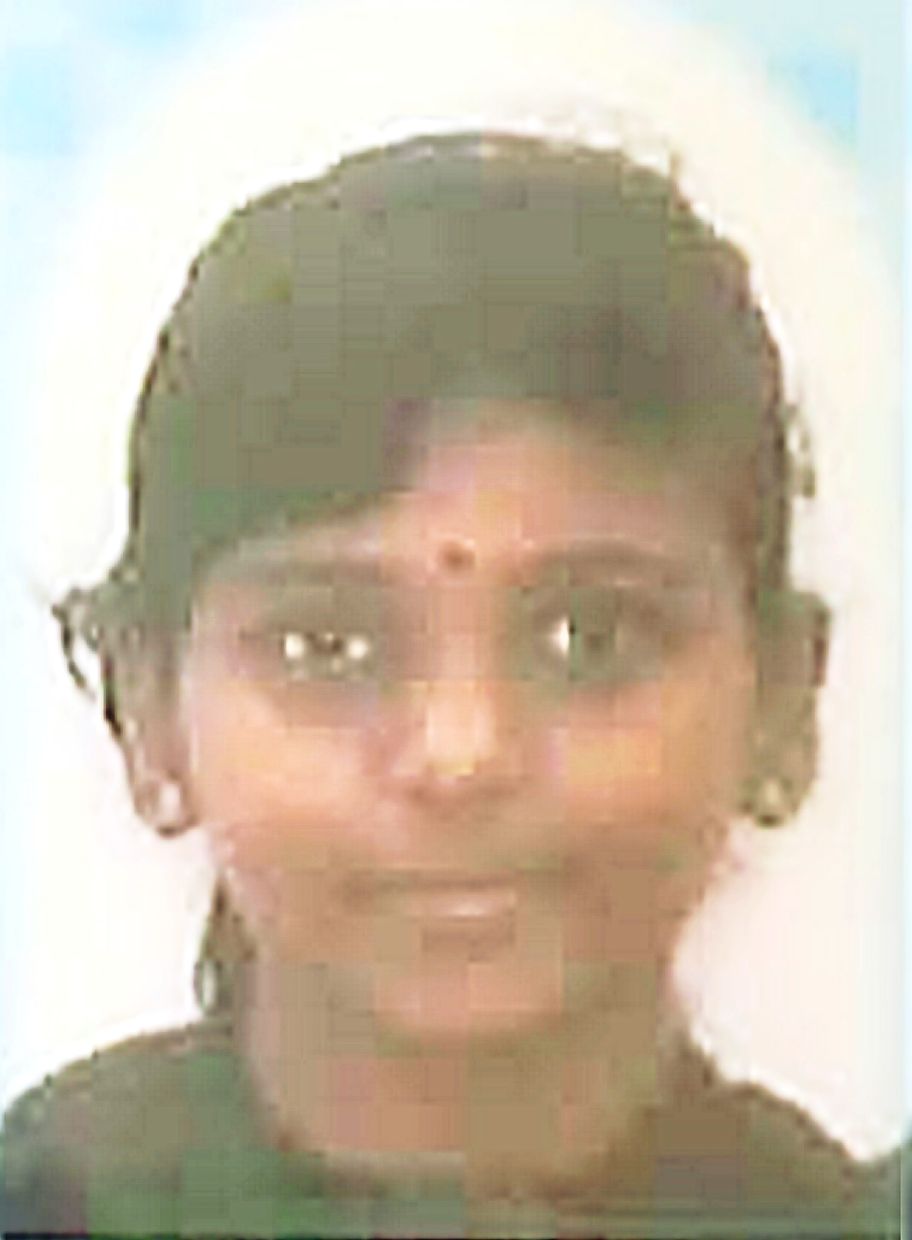 Gone too soon: Dayalini died in the accident in Durian Tunggal.

Supt Arshad said the incident occurred at 11.45pm on Saturday when the car skidded at the road junction near Jalan Padang Keladi and crashed.

He said the victim, identified as Dayalini Varugese, 13, from Simpang Gading, Durian Tunggal, died while being treated at Hospital Melaka.

Supt Arshad said the other three passengers who were injured are aged between 14 and 16.

Supt Arshad said police learnt from the family of the deceased that the driver, from Cheng, was a friend of one of the girls.

In a separate incident, a family of 11 had a frightening experience when the homestay they were in was crushed by a tree during heavy rain at 4am yesterday.

Mohd Syafiq Hamdan, 35, who came from Johor Baru to visit a sick family member, said he arrived at the Seri Telok Mas Homestay at 4pm on Friday.

“At first, I thought somebody was knocking on the door because there were strong winds with thunder and heavy rain at around 3.30am, so I went out to see but there was nothing.

“But at around 4am, I heard a loud bang from above.

“Apparently, a tree fell and hit the roof of the front porch,” he said at Taman Seri Telok Mas here, reported Bernama.