PETALING JAYA: Rural areas need to be developed with basic necessities and industrialised to provide job opportunities to stop people from moving out, say Sarawak representatives.

Telang Usan assemblyman Dennis Ngau said if the government was serious about solving the rural-urban migration issue, it must spend more money on road connectivity in rural areas.

“We have many nature attractions that can be turned into tourist destinations, but we do not have a good road system that allows connectivity.

“I believe with the right development, young people can venture into the tourism industry, which would give them job opportunities while allowing them to stay in rural areas,” he said. 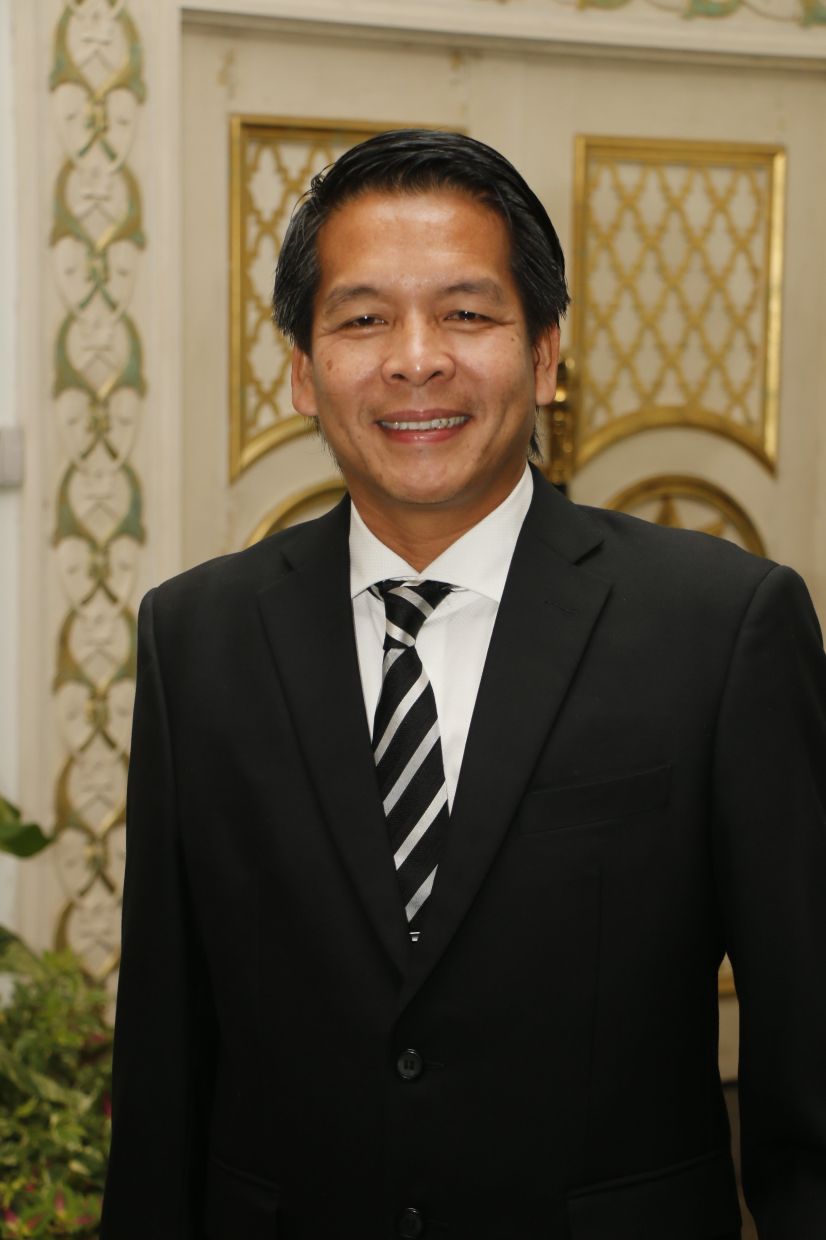 Dennis added that the government should not limit allocations to rural areas just because they have low populations.

READ MORE > INTERACTIVE: Malaysia’s population is barely growing. Here’s why and why it matters.

He also said the government needs to provide the basic necessities so that population growth can be spread out.

He said currently, there are only logging roads that reach the villages where there are 88 longhouses belonging to the Kayan, Kenyah and Penan ethnic groups.

Ordinary vehicles cannot be used on such roads.

“We can only use a four-wheel drive as when it is dry, the road becomes dusty and when it rains, it becomes muddy and slippery,” he added.

Dennis said an ageing population due to low population growth may be a natural phenomenon, but a long-term solution still needs to be found.

He noted that access to healthcare was also limited in rural areas because there were few health clinics there.

The prerequisites for building new clinics included factors such as the size of the population and road connectivity, he added.

Julau MP Larry Sng said people in smaller towns were moving away and settling in urban centres or other states, which has led to declining populations in areas that already had a small population, especially in rural areas.

“There needs to be more rural growth centres such as industries and employment that can be created to sustain their population and economy,” he said. Due to a lack of employability, he said people, especially the youth, were unable to find jobs that matched their qualifications or skills.

“In Julau, many degree holders are seen working in supermarkets as they have no suitable opportunities.

“Many look for greener pastures in other states and bigger towns in order to earn a living and raise a family,” he said.

Sng added that people have also decided on smaller families to have a quality lifestyle or maintain a certain standard of living due to the rising cost of living.

“It is different in relative to one to two generations ago, when people could have large families,” he said.

In terms of development funds, he said the distribution should not be focused only on urban cities with a high population density but should also be channelled to rural areas so that the population in those areas can be sustained.

“Without investing in roads, electricity, telecommunications and clean water supply, it is very unlikely any industry would be able to thrive or consider setting up in places where the cost of infrastructure is too high.

“It is not practical to reduce the level of funding in rural constituencies,” he said.