KUALA LUMPUR: The late former minister Tan Sri Sabbaruddin Chik (pic) was not only noted for his service to the nation but for being a mentor of Datuk Seri Ismail Sabri Yaakob.

“Sad and aggrieved upon receiving the news, a ‘sifu’ and my political mentor, the late Tan Sri Sabbaruddin Chik, has passed away,” said the Prime Minister via his official Facebook page.

“Allahyarham was an important episode in my struggle in the political world, and I will forever remember and cherish the time when he was the Tourism, Arts and Culture Minister from 1987 to 1996.”

Sabbaruddin, 79, died at the Universiti Malaya Medical Centre here on Saturday night after being admitted for a week.

Describing his death as a great loss to him and the country, Ismail Sabri said Sabbaruddin had appointed him as a member of the Temerloh Umno committee in 1987 when he was 27 before being made the information chief a few months later.

“In 1995, I began my political career by becoming his political secretary. At that time, I gained a lot of experience and knowledge thanks to his guidance,” he said.

Besides being very diligent and authoritative in carrying out the trust for the people and the country, Sabbaruddin, he said, was a very disciplined and punctual person.

“I pray that all his family members are given the fortitude to accept this great loss. May his soul be showered with blessings from Allah and placed among the believers and righteous,” he said. 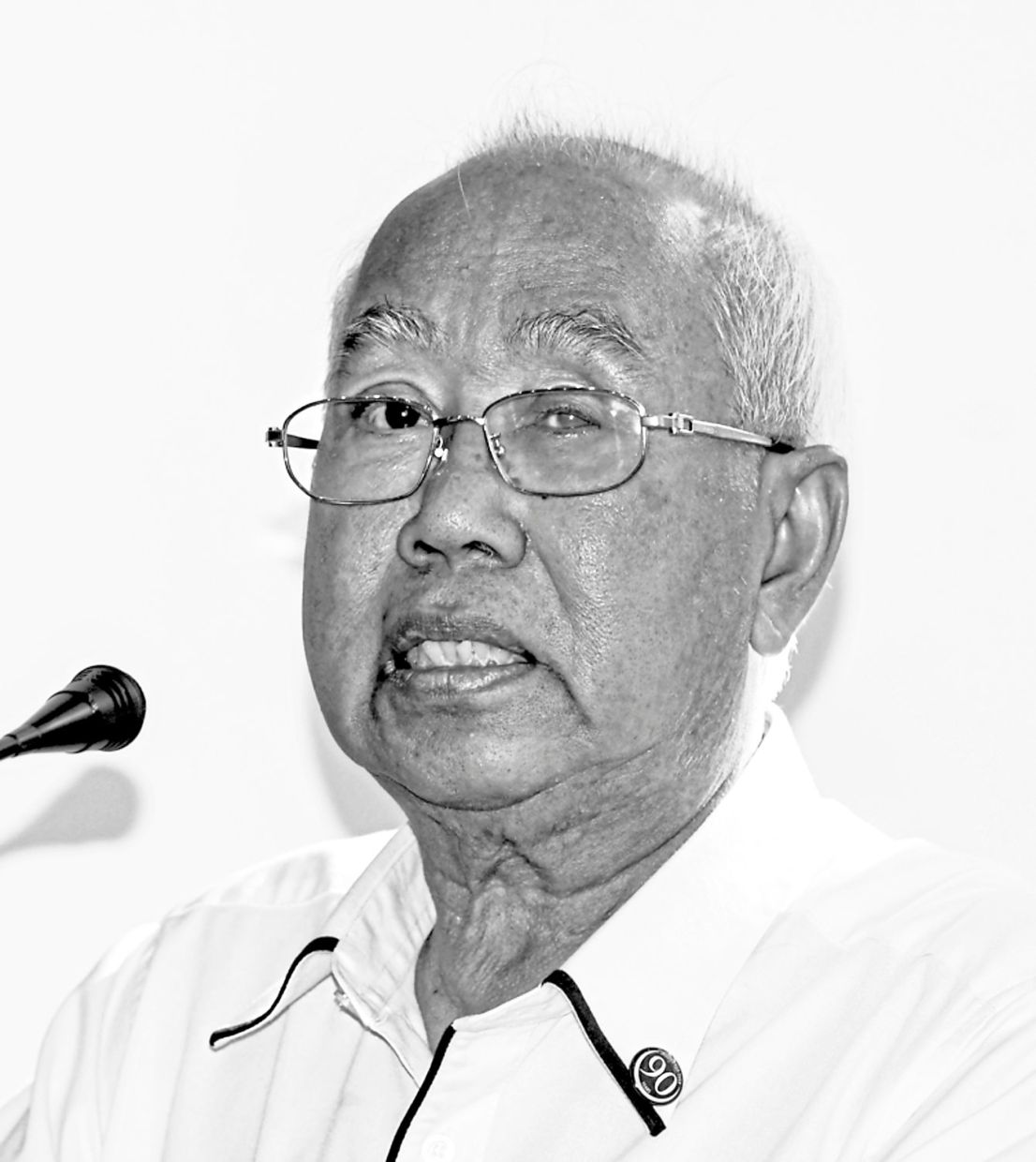 Born in Kampung Paya Banir, Temerloh, in 1941, Sabbaruddin received his early education at Sekolah Melayu Bintang in Temerloh and Kuala Kangsar Malay College in Perak before pursuing further studies in public administration at the Institute of Social Studies in The Hague, Netherlands.

He began his career in the civil service in 1966 as the state assistant secretary of Negri Sembilan and was the consul-general of Malaysia in Saigon, Vietnam, in 1967.

In 1975, he was appointed director of the Planning Unit in the Prime Minister’s Department, then as the director of international trade in the Trade and Industry Ministry for three years from 1976.

He began his political career by contesting in the Temerloh parliamentary constituency, which he held from 1982 to 1999.

Joining Umno in 1973, he was, among others, the party secretary-general for three years from 1996, the Temerloh Umno division chief and supreme council member from 1984 to 1996.

He was conferred the Darjah Panglima Setia Mahkota (PSM), which carries the title of Tan Sri, in June 2000.

He was married to the late Puan Sri Faridah Mohamed, and the couple was blessed with four children.

Sabbaruddin’s special assistant Zamri Mohamed said his boss was admitted to the hospital on Nov 28 after being infected with Covid-19.

“Tan Sri was a ‘straightforward’, firm and punctual person. He had planned for us to celebrate his 80th birthday with the PM on Dec 11 but Allah loves him more,” he said.