JOHOR BARU: Rescue efforts are now being focused on the riverside area where Batang Kali victims could be buried in debris up to 14m deep, says Fire and Rescue Department operations director Datuk Nor Hisham Mohammad .

He said the sprawling 3ha campsite had been divided into four sectors: A (hillview), B (farmview), C (riverview) and D (greenhouse). 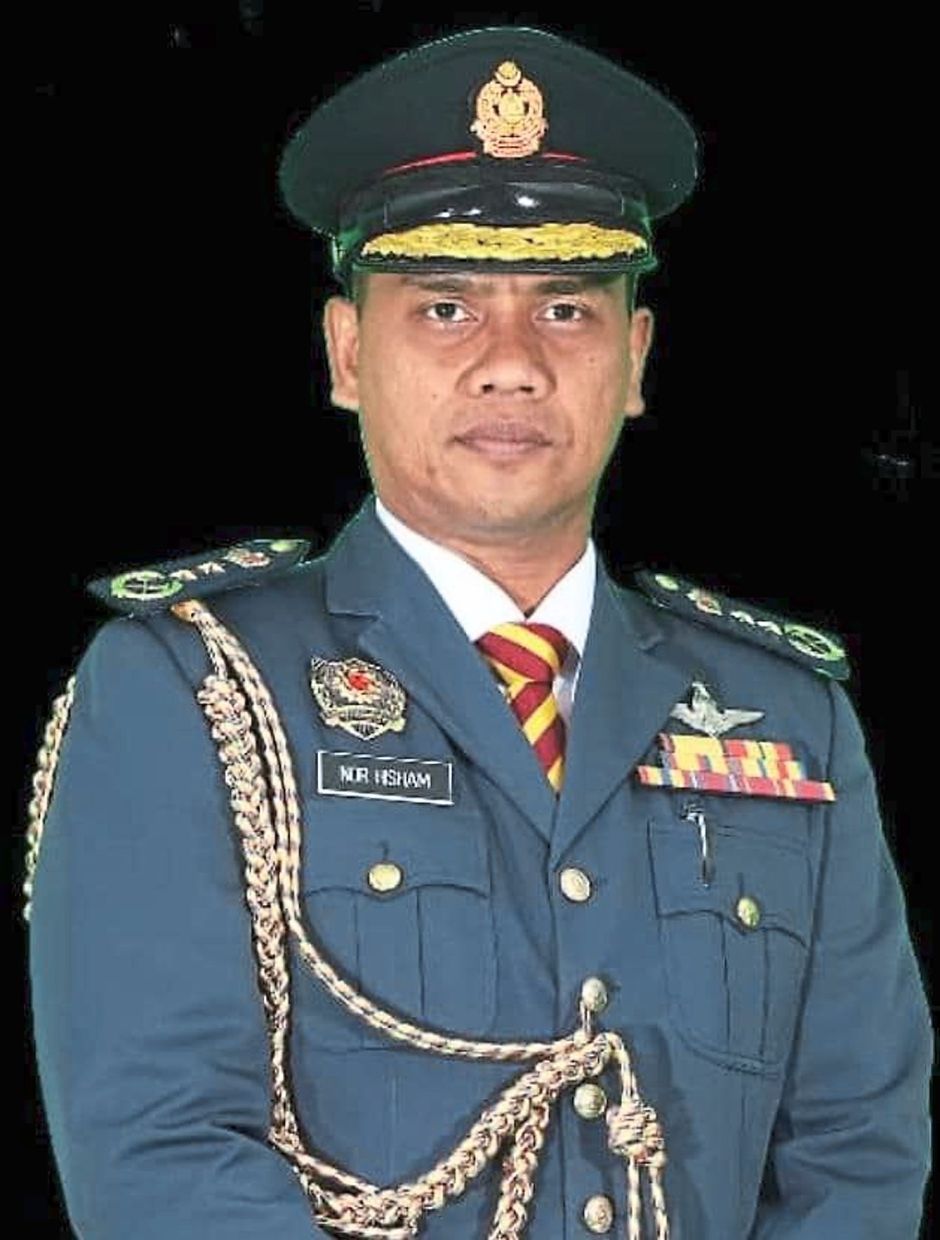 “We have recovered at least 19 bodies at the hillview area and five at the riverview area.

“We have already combed hillview sector at least twice. We have also started in Sectors B and C,” Nor Hisham said in an interview, adding that debris in Sector C was very deep, almost 14m from the top to the ground below.

According to Nor Hisham, initial reports showed that there were 42 people in Sector A, 12 in Sector B, and 26 in Sector C.

As for Sector D, he said it was mainly staff quarters that was not affected.

Asked about reports that the search was ongoing for nine more victims, he said that they hoped the number was smaller as they were still trying to verify the actual number of people that were at the campsite.

“I pray the figure is lower,” he said.

To a question, he said that a search and rescue operation would usually last about seven days, but they were determined to continue until all the locations had been dug up and cleared.

Currently, he said they were using several methods of detection including physical examinations, canine units to sniff out victims and excavators to dig up the area.

Nor Hisham said that 783 personnel from various agencies were involved in the operation.

Also, nine excavators were being utilised to carry out the digging.

At least 11 tracker dogs from the Fire and Rescue Department, police and army have also been deployed.