KUALA LUMPUR: The defence team for Datin Seri Rosmah Mansor will be appealing against the High Court decision to convict her and sentence her to 10 years in jail with a RM970mil fine.

Rosmah’s lawyer, Datuk Jagjit Singh, said the appeal would be filed “maybe tomorrow” and estimated the appeal process could take up to six months.

“The fine and jail sentence imposed have been suspended and our client has been released on bail.

“She is able to go home and be with her family members,” Jagjit told reporters after the trial at the Kuala Lumpur High Court yesterday.

Rosmah, the wife of former Prime Minister Datuk Seri Najib Razak, has two higher courts to appeal against the verdict. 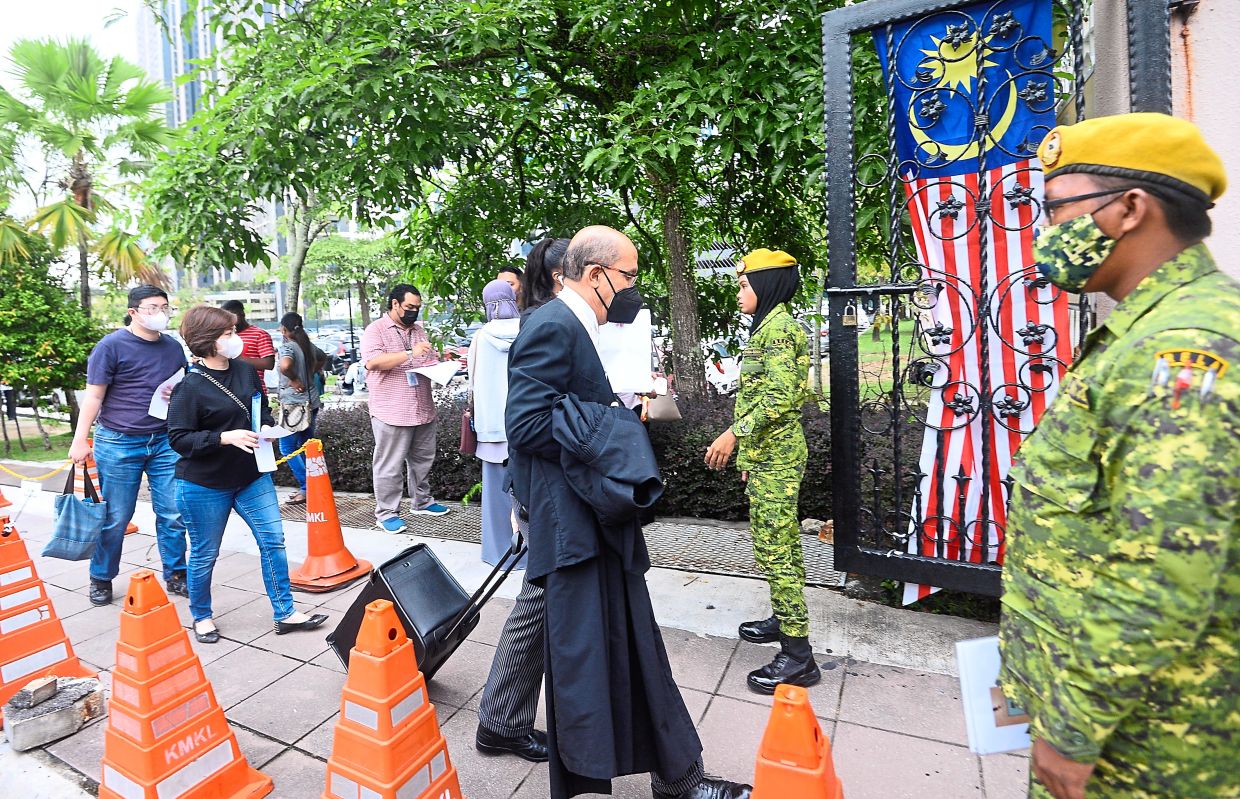 Litigation lawyer Daljit Singh told The Star that the defence team would have 14 days to file the Notice of Appeal unless a time extension is allowed by the Court.

“Appeals at the Court of Appeal will be faster than trials at the High Court, as witnesses will no longer be called,” he added.

Rosmah’s former counsel, Datuk Geethan Ram Vincent, said the appeal would give Rosmah a chance to bring up issues that were not considered by the trial judge.

ALSO READ: ‘No one saw me taking money’

These, he said, included the issue of the alleged “leaked judgment” document.

“The appeal is an opportunity for Rosmah to bring up various issues that were not adequately considered during trial.”

He, too, said that appeals would generally be heard within six months.

However, another lawyer, Datuk Sankara Nair, said it was too early to say how long the appeal process would take.