GEORGE TOWN: Durian traders in Penang are anticipating better business in the Year of the Rabbit in view of the expected influx of Chinese tourists following the reopening of China’s borders.

Veteran durian seller Tan Chee Keat said he has received inquiries from his customers from China and would be welcoming his first batch of Chinese customers on Jan 27.

“We have also received inquiries for the export of frozen durians to China, which is a positive situation for us.

“We anticipate more customers after Chinese New Year as many of them will be home for the festive season after a few years of restricted movement,” he said.

Tan added that he was still monitoring the bloom of durian flowers to estimate the harvest for this year.

“So far, it looks positive.

“The durian season will probably be in June this year.

“We hope the weather will remain sunny so our fruits can grow well. 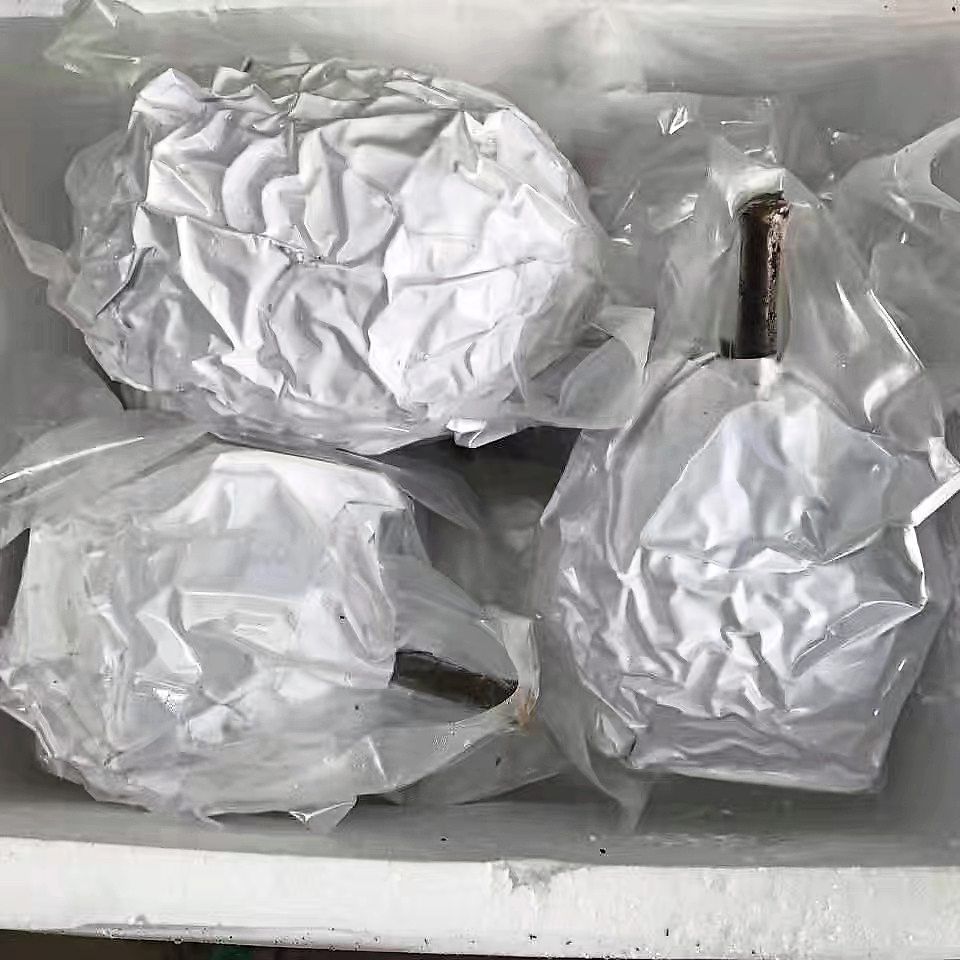 “As for the price of famous durians such as Black Thorn and Musang King, we will probably retain the price to attract more customers.

“We are hoping to make up for lost time after two years of no customers from China coming into Malaysia,” he said.

Bao Sheng Durian Orchard owner Chang Teik Seng said with the reopening of China’s borders, they were anticipating brisk business during the durian season in the middle of this year.

“As of now, we do not have any bookings yet but there have been quite a few inquiries.

“We are finally seeing the light at the end of the tunnel.

“The economy has improved and we are grateful that we got to overcome the challenges that came our way for the past few years,” he said.

Chang added that he anticipates an average harvest for the coming durian season this year.

“The good but not extreme weather will probably contribute to an average harvest in the coming durian season.

“We will be exporting more fresh as well as frozen durians due to the high demand.

“Besides, we will continue to supply to our local consumers as well as durian lovers who like to experience staying in our farm,” he said.

“I believe we will be expecting direct flights from China in the next few months.

“After China announced the reopening of its borders, I contacted several Chinese travel agencies as soon as possible to restart the bilateral tourism cooperation between the two cities.

“We would like to encourage travel agencies to bring tourist groups from Beijing to Penang, and promote Penang tourism in Beijing as well,” he said.