PAGOH: The youth wing of Parti Pribumi Bersatu Malaysia (Bersatu), Armada, is hoping that at least 30% of the candidates fielded by Perikatan Nasional in the Johor polls will come from the younger generation.

Its chief Wan Ahmad Fayhsal Wan Ahmad Kamal said this would include candidates from other component parties under Perikatan such as PAS and Gerakan. 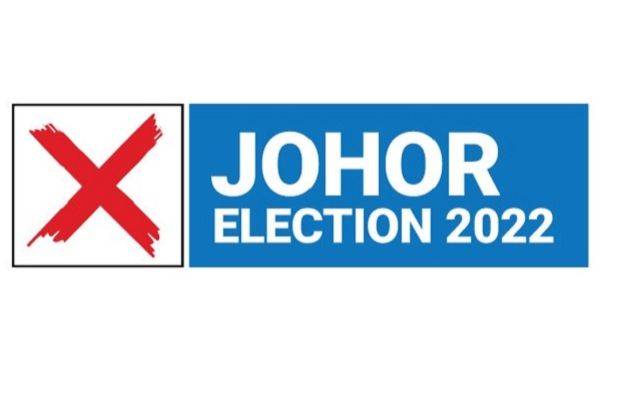 “For Armada, we have suggested for us to contest five seats but this depends on the central leadership of all parties under Perikatan to decide.

“Armada is just part of the youth component parties under Perikatan. The candidates do not necessarily have to come from Armada,” he said.

The candidates suggested by Armada should be youth leaders with vast experience who had contributed significantly to their respective areas, said Wan Ahmad.

Wan Ahmad said Armada would be focusing on three main issues affecting the younger generation the most – employment, education and the environment.

“We also urge the Election Commission (EC) to make it easier for outstation voters to cast their ballots. Besides offering postal voting to those in Singapore, Malaysians living in other parts of the world should also be allowed to vote through post.

“Voters in states such as Sabah and Sarawak or other remote locations should also be allowed to cast their votes at EC offices or the nearest district offices,” he said.