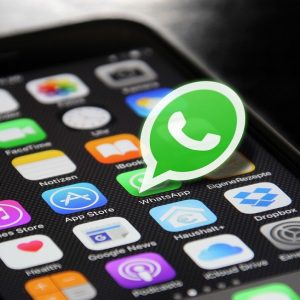 We’ve seen WhatsApp releasing its multi-device feature in its beta. But it looks like the messaging app is adding improvements to it. In the latest version of the beta, the app allows users to link another mobile device. Which is a massive improvement from before when you can only have your multi-device running via its desktop client or web browser.

WABetaInfo reports that the new beta shows a screen indicating that it is possible to have another mobile device as a “companion” device for the multi-device setup. This could be either a phone or tablet. Pairing the two involves having the primary device scan a QR code on the secondary one.

The implementation of this companion device also means that you can use a tablet as your secondary device too. Of course, that will rely on WhatsApp making dedicated apps for both Android tablets as well as the many versions of iPads. For what it’s worth, we’ve at least seen reports of the latter being in the works.

All that being said, there’s still no date as to when this feature will be available on the general build of WhatsApp. The hope is that it comes sooner rather than later, considering the utility of multi-devices.