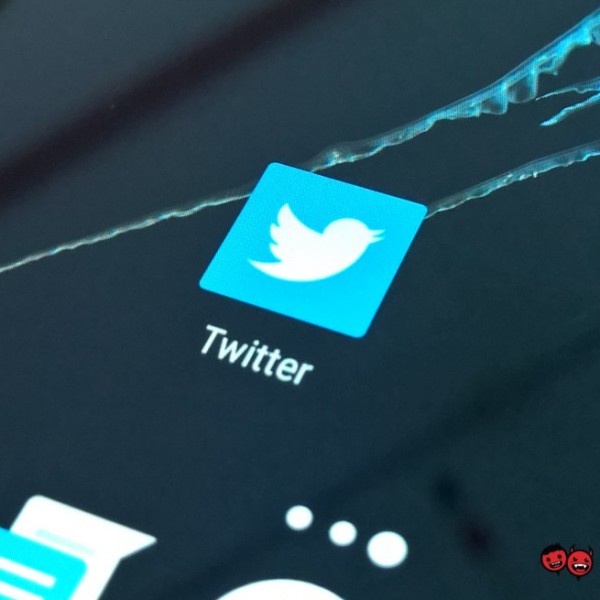 All the way back in September 2018, then CEO Jack Dorsey said that Twitter was considering identifying bots on the platform. The social media company tested this label two years later, in September last year. And now, it looks like it is now officially rolling out.

The announcement tweet points out that all you’re looking for is the “automated” tag. You’ll also see who’s the one managing a particular bot, with their Twitter handle next to the automated tag.

Get your bots in here! Remember when we chatted about all things, #GoodBots? Well now we are celebrating the bots who make a positive contribution to Twitter, all over the world. pic.twitter.com/e1OqJjRZiG

While this is useful for helping the average user identify an automated account, it’s not exactly a reliable tag to rely on. According to The Verge, company spokesperson Celeste Carswell says that account owners will need to opt in to get the label applied. Which is a really strange way to do things.

On the flip side, back in March 2020 the social media company updated its developer policy, stating that users must disclose any bots they operate in their bio or profile. Now that the automated tag is getting rolled out, one imagines this will get updated to include bot accounts identifying their operator, in addition to users identifying bots that they operate.