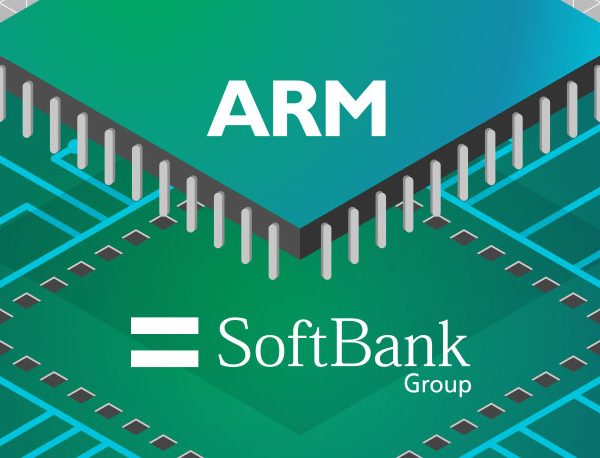 It was quite recently that the Financial Times reported on the imminent falling through of the acquisition deal of ARM by Nvidia. Now, it looks like it is official, as both Nvidia and SoftBank have announced that the deal is not happening due to “significant regulatory challenges”.

Instead, SoftBank is prepping ARM for a public offering within the fiscal year which ends on 31 March 2023. And as part of the process, the company also confirms that ARM CEO Simon Segars has stepped down, to be replaced by Rene Haas with immediate effect. Haas also previously worked at Nvidia for seven years before joining ARM in 2013, according to Reuters.

ARM is a prominent name in the the world of mobile tech. It’s almost synonymous with smartphones of today, regardless of make. It’s not difficult to see why Nvidia would want to acquire such a company. And on the same note, it’s easy to see why the acquisition faced such strong opposition, from regulators and other companies alike.

As mentioned before, Qualcomm has expressed interest in investing in ARM once it goes public. It looks like the likelihood of that happening has increased, with the confirmation of the deal falling through.