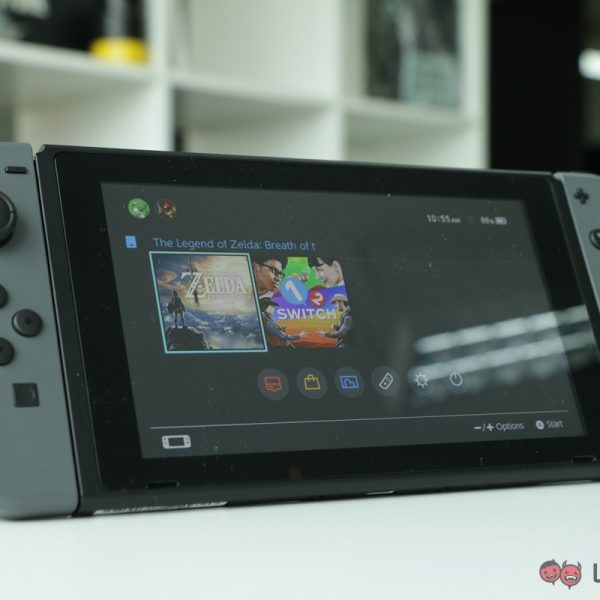 Gary Bowser and Team Xecutor, the Nintendo Switch hacker group, have been popping up every once in a while in the news cycle since his arrest back in October 2020. He had pleaded guilty late last year, and the US District Court has handed him a 40-month prison sentence. Nothing particularly unusual there.

What is unusual, on the other hand, is Nintendo effectively sending US law enforcement a thank you letter. According to Kotaku, the company’s statement thanks a couple of agencies, including the Federal Bureau of Investigation, “for their significant contribution and assistance”.

Though with the way Team Xecutor’s custom firmware (CFW) SX OS work, one can probably imagine why. Back in 2018, it was discovered that, despite being CFW, SX OS had the ability to brick a Nintendo Switch. This was done as a way to prevent other modders from copying the tweaks that SX OS made.

Nintendo probably wasn’t happy with the idea that another entity had the ability to brick the Switch. Even the company itself only goes as far as blocking its access to online services. Which is usually a severe enough punishment as this means the affected Switch won’t be able to access the eShop, or even update the handheld console hybrid.