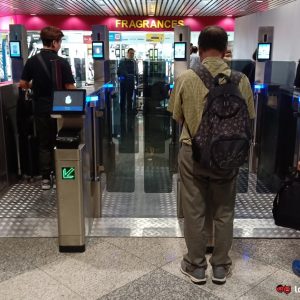 The National Recovery Council has made the recommendation to have Malaysia’s borders fully opened once again as early as 1 March 2022, according to the announcement made by its Chairman, Muhyiddin Yassin.

Once the borders are fully opened, travellers will no longer need to go through mandatory quarantine as per existing policy. Muhyiddin stated that the reopening is being done to support and accelerate the economic recovery of the country.

The former Prime Minister also noted that the borders will be opened to travellers from all countries. This decision was made after he was informed by Health Minister Khairy Jamaluddin that there is no longer a need to restrict certain countries as the Omicron variant is now already everywhere.

That being said, travellers still need to perform the COVID-19 test before they depart as well as when they arrive in Malaysia. However, the complete procedures and related information will only be announced by the Ministry of Health at a later date.

The post Malaysia’s Borders Could Fully Reopen By 1 March appeared first on Lowyat.NET.