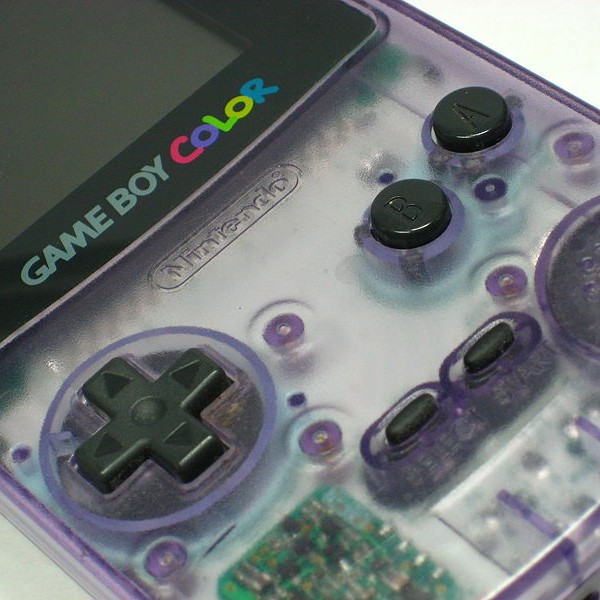 Online influencer Logan Paul has his fair share of controversies, and over Christmas he may have added another one to the list. Paul posted on his social media accounts his “first epoxy resin project”, which involves encasing 15 Game Boy Color handhelds into a table.

There’s two ways the internet has taken this. One half says that it’s his 15 Game Boy Colors to do whatever he wants with. But among those who are retro game preservation enthusiasts, Paul has just destroyed 15 fully functioning handhelds.

Whatever your views on Logan Paul may be, there’s merit to both sides of the argument. For one, Game Boy Colors are not exactly uncommon. Alongside the base model, over 118 million of the handhelds were shipped. But on the flip side, they were also discontinued all the way back in 2003, so those numbers are only going downward.

For video game preservationists, part of the process involves playing retro games in their original format and platform. So for that, Paul is getting flak from such enthusiasts. But then again, he already has plenty of detractors that a few more from a niche community wouldn’t matter to him much. And unsurprisingly, just as many are defending his right to do whatever he wants with his property.