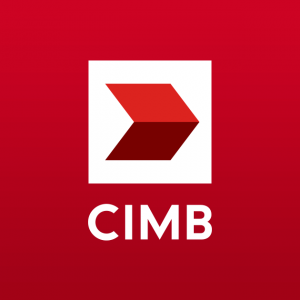 CIMB is once again being slapped with a class-action lawsuit by a group of 650 customers for its negligence over a processing error that resulted in their accounts being frozen and in debt. The group is seeking an overall recovery of RM1,007,702.91 that they claim was taken away from their accounts by the bank through its debt recovery exercise.

They are also asking for at least RM1 million to be awarded in aggravated damages to each account holder, totalling RM650 million. Additionally, the group is seeking the High Court to unfreeze their accounts within seven days of a ruling, though interestingly, CIMB previously said that the operational hold on affected accounts was lifted on 13 February.

They claim that the credit error was due to the bank’s negligence, which violated the guidelines and rules set by Bank Negara Malaysia regarding disputes by financial institutions and depositors. They also claimed not to have received any form of notice nor a court order for the debt recovery exercise.

The group of 650 customers is being represented by Nazmi Mohd Zaini, the same lawyer representing the 12 accounts holders who similarly filed a suit against CIMB, who the bank later countersued. CIMB insists that it has the legal right to debit the accounts of those who were “unjustly enriched” by the processing error that led to some customers receiving credit twice.