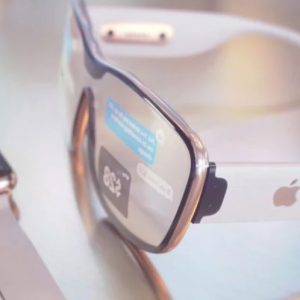 Bloomberg reports that Apple has filed trademarks that suggest that the company is reserving a number of potential names for its mixed reality headset. Some of the names include the likes of Reality One, Reality Pro, and Reality Processor. As before, the company did not file these trademarks directly, and instead doing things the roundabout way of having law firms do the filing for the company. These were filed in many markets too, including the US, Canada, UK, EU, Australia, New Zealand, Saudi Arabia, Costa Rica and Uruguay.

It’s probably important to note though that this report states that these trademark filings have yet to be approved. But should these go through, these names make sense when taking the company’s larger ecosystem into consideration. Reality Pro will probably be the higher-end variant, in line with the way iPhone variants are named. The company has a subscription service bundle called Apple One, which may be what Reality One is referencing. And finally, Reality Processor may simply refer to the processing chip inside.

The Bloomberg report also references previous rumours about Apple and its very powerful – and very expensive – first headset, codenamed internally as N301. Beyond the codename, this is also sometimes referred to as “Reality”, which explains the names for the trademark applications. This will then be followed by the N602 and N421, which are much rumoured to be more affordable, but won’t see its release until later in the decade.