Singapore, Feb 16, 2022 – (ACN Newswire via SEAPRWire.com) – A brand that has been synonymous with motorsport for more than a decade, Motul, is officially announcing itself as the official lubricant partner for Matt Stone Racing at the 2022 Repco Supercars Championship. Motul is proud to be partnering with the Gold Coast-based team that has proven itself to be a championship contender over the years. The team will use the iconic Motul 300V to power their #35 Holden ZB Commodore Supercar, driven by young Aussie Todd Hazelwood. 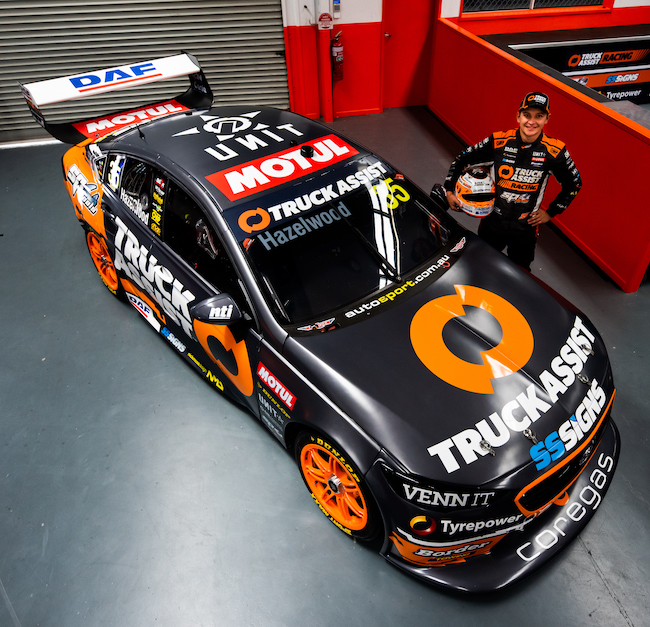 Motul is a brand that is built upon the legacy of passion for motorsports, and their numerous wins across different racing categories around the world is a testament to the superiority of their products. Through this new partnership, Motul adds to its rich racing heritage by joining the iconic Australian touring car championship.

Todd Hazelwood is a young and energetic racing driver that has proven his ability through his strong work ethic, showing his passion and dedication to the sport and those who support him. Motul will strengthen his pursuits out on track with their flagship oils and other essential lubricants for the duration of the 14-event season. It is important to keep the naturally aspirated V8 engine powerful and reliable over the course of the season which features a highly competitive mix of sprint and endurance events.

Besides the action on track, Todd will also be incorporating Motul into elements of his life off the track – including his karting weekends and personal car restoration projects. Motul offers the same high-end products that deliver racing-grade performance in competiton, available for purchase to everyday road users. Motul continually works alongside racing teams and drivers to improve their products and provide the best product experience for their discerning customers. 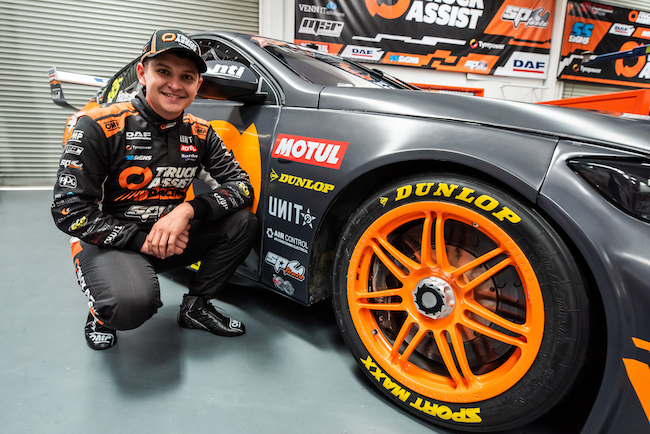 Todd Hazelwood | Driver, #35 Matt Stone Racing Holden ZB Commodore Supercar “The team and I at Matt Stone Racing are both super excited and incredibly proud to introduce Motul as our official oil and lubricants partner whilst competing in the 2022 Supercars Championship. This partnership adds huge benefits to the team and we look forward to sharing success together this year. Motul has over 150 years of incredible history and huge success in Motorsport around the world. To be the very first Supercars driver representing the brand is a huge honour and I look forward to working with the whole Motul team throughout the year both on and off track.

“The Supercars Championship is separated by the smallest of margins and is well known as the toughest touring car championship in the world. Using the latest innovation and technology supplied by Motul is a huge asset for our Supercars program. When searching for the extra advantage over our competition, no doubt we will see an increase in peak performance and reliability when it comes to performing on track in 2022 thanks to Motul. Together, we aim to create our own piece of history together in Australia, adding to the Motul racing legacy.”

“Motul is delighted to be the official oil and lubricant partner for Todd and the Matt Stone Racing team. For over 150 years, Motul has been synonymous with motorsport excellence and we are excited to be associated with MSR, one of the strongest teams on the grid. We wish the best for Todd and the team for this upcoming season, and are confident that our flagship lubricant product, the 300V, will contribute to their performance and success in 2022.” 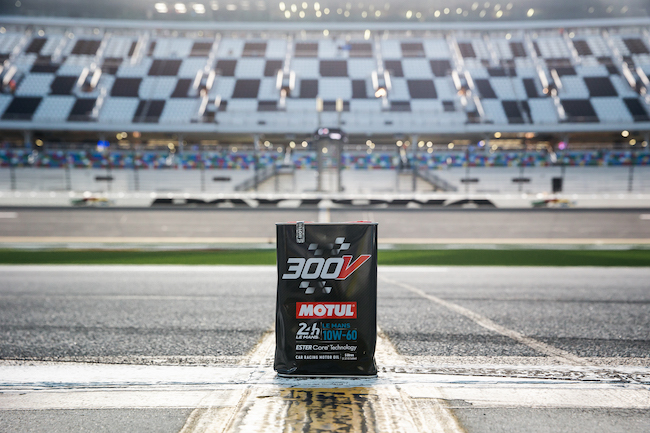 About Motul Motul is a world-class French company specialised in the formulation, production and distribution of high-tech engine lubricants (two-wheelers, cars and other vehicles) as well as lubricants for industry via its Motul Tech activity. Motul offers a whole range of products for everyday car use, including the 8100, H-tech, RBF series, ATF, CVTF and DCTF among others. Motul products ensure all parts of the car are kept in pristine condition to extract maximum performance and reliability.

Unanimously recognised for more than 150 years for the quality of its products, innovation capacity and involvement in the field of competition, Motul is also recognised as a specialist in synthetic lubricants. As early as 1971, Motul was the first lubricant manufacturer to pioneer the formulation of a 100% synthetic lubricant, issued from the aeronautical industry, making use of esters technology: 300V lubricant. In 2021, Motul launched the newest iteration of the 300V with revolutionary technology, setting a new benchmark for high-performance lubricants.

Motul is a partner to many manufacturers and racing teams in order to further their technological development in motorsports. It has invested in many international competitions as an official supplier for several championship winning racing teams.

Motul is committed to its growing business presence in Asia Pacific. Over the years, the company has expanded operations significantly. Currently it has 3 major manufacturing facilities and 2 R&D centres across the region to cater to the ever-growing demand. These centres focus on refining the lubricant technology for Asian climate and driving conditions, which are vastly different from Europe.